1) You’re more likely to catch an illness in the washroom than anywhere else!

In fact an elevator would be a more hazardous place than a public washroom. That’s because airborne viruses travel in small, poorly ventilated spaces that put you in close proximity to a lot of people. Whereas, most public washrooms are spacious and well ventilated making the washroom a difficult place for (airborne) viruses to transmit from one person to another. 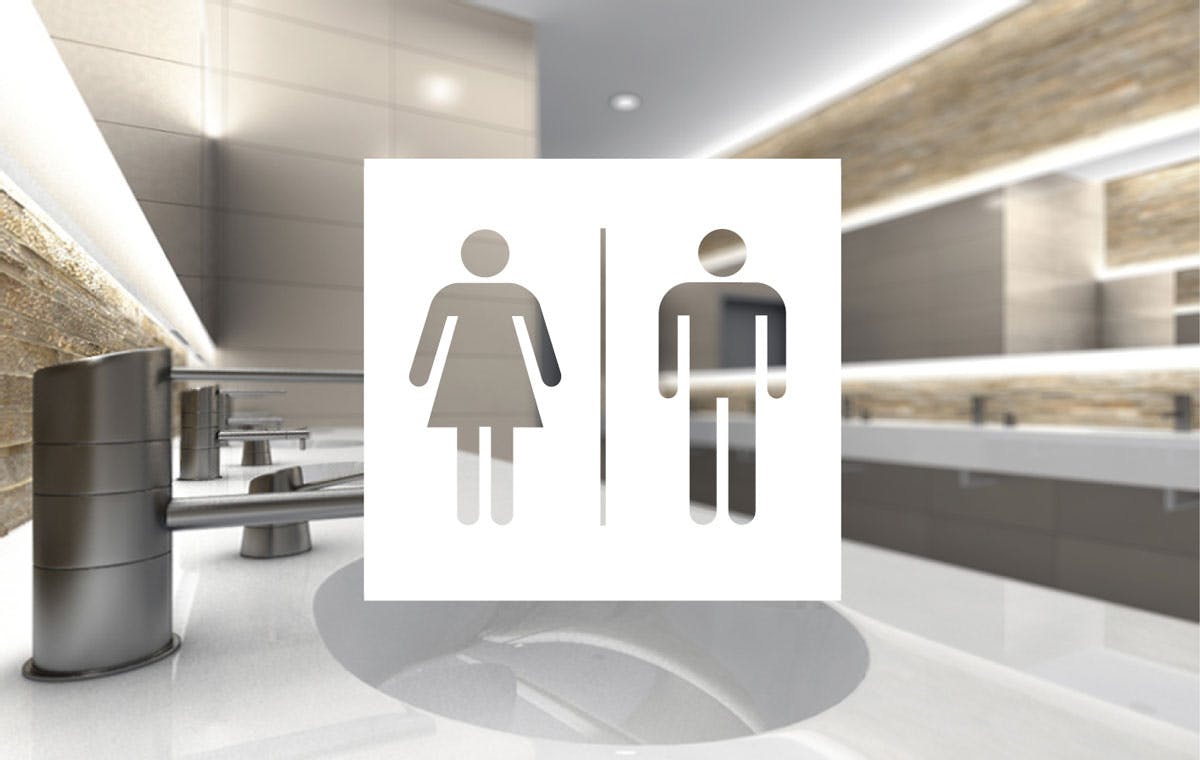 2) Covering the toilet seat before you sit down is a good idea!

Blame it on ‘Community-Associated Methicillin Resistant Staphylococcus Aureus’ or CA-MRSA for short - a new drug-resistant strain of bacteria that, in SOME populations, can be transmitted by the skin and may result in skin infections.

While we’ve never heard of a case report involving a toilet seat being involved in the movement of CA-MRSA it’s absolutely plausible that it could happen.

One of the places the CA-MRSA bacteria likes to hide is in our groins. It can also survive on surfaces for long periods of time, so while your risk of contracting CA-MRSA from a toilet is very low (especially in the UK), it’s better to be safe than sorry by putting down a barrier between you and the seat! 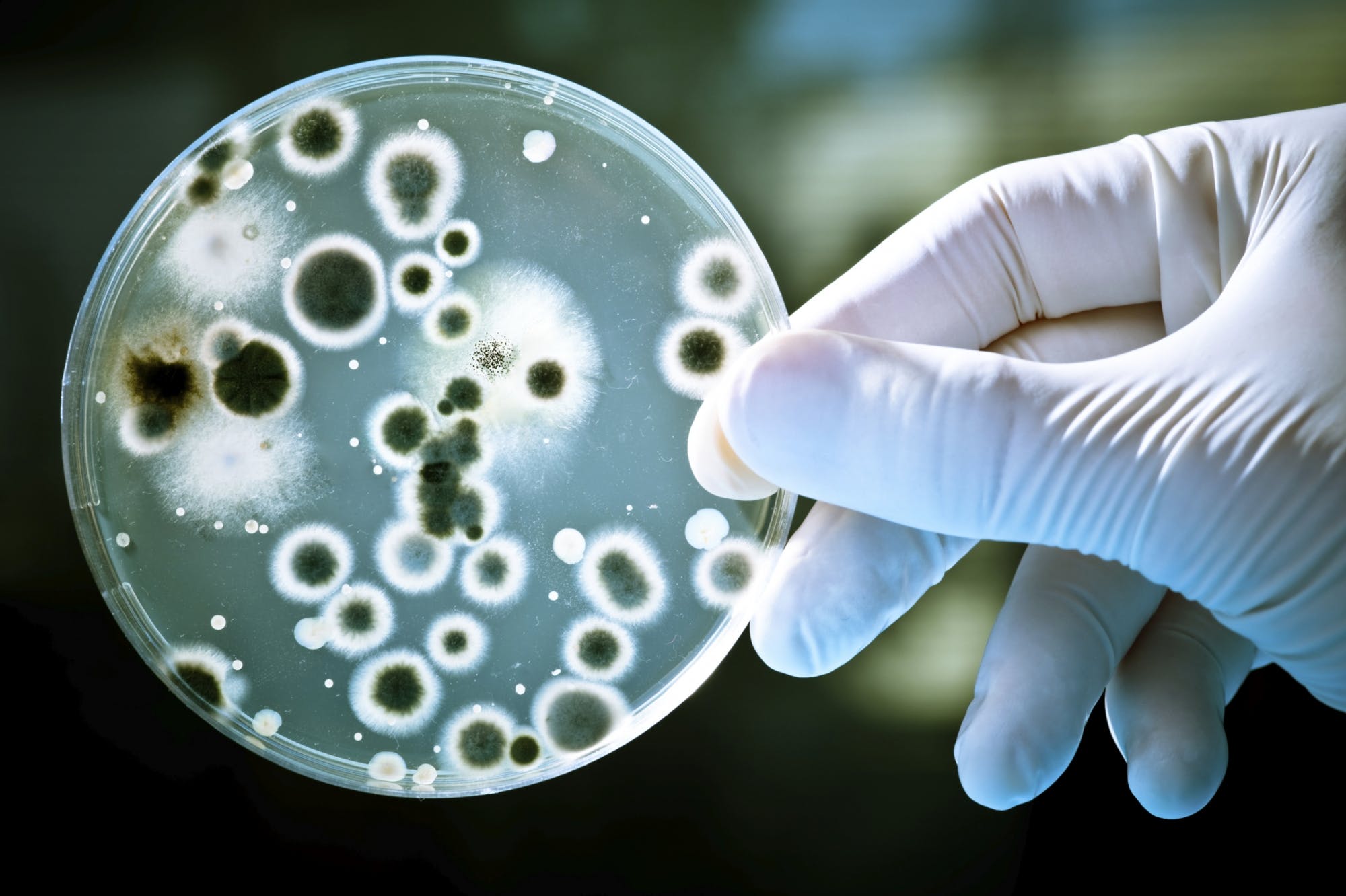 3) Flushing before you sit down makes the toilet more sanitary

Water that’s been sitting in the toilet bowl for a while is an ideal environment for bacteria to multiply. In ‘fact’ (pun intended) if you’re sitting down to pee, you’re disrupting the surface of the water, which creates a mist that carries bacteria. When the water evaporates, the bacteria become dust that you can inhale. Flushing cleans the bowl, which might wash away some of the bacteria. 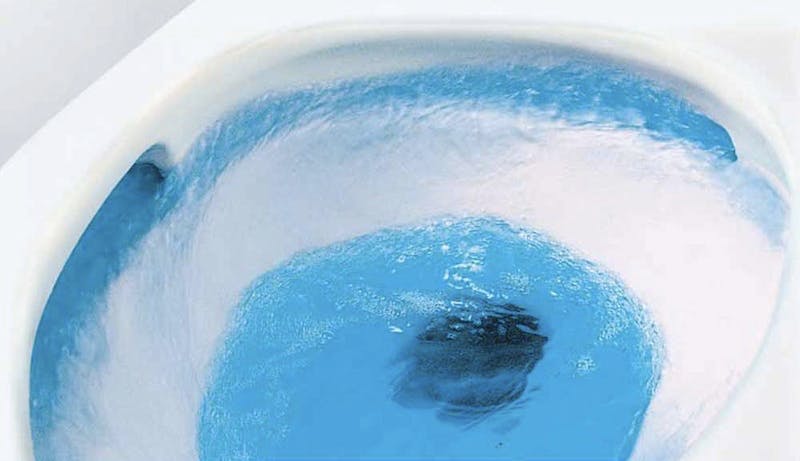 4) Washing your hands in a public washroom is counterproductive because the fixtures and surfaces are covered with bacteria.

Proper hand washing, even in a ‘filthy’ public washroom, improves your hygiene however there is a very specific way to do so to ensure bacteria is kept to a minimum.

We know what you’re thinking: “A process to washing your hands? These guys can’t be for real.” Well unfortunately we are very real but can’t take any credit for the following hand washing guidelines that were created by the NHS and robustly promoted within hospitals and doctors surgery to help stop spread of infection.

1. Wet your hands with warm water.
2. Put a small amount of liquid soap on your hands.
3. Rub hands together for 20 seconds to produce a good lather. Take care to scrub up your wrists and backs of hands, between your fingers and under your nails.
4. Rinse your hands with running water for at least 10 seconds.
5. Grab a paper towel to fully dry your hands. Use that towel to turn off the taps. Do not touch the taps with your clean hands.
6. Grab another piece of towel and use it to open the washroom door. 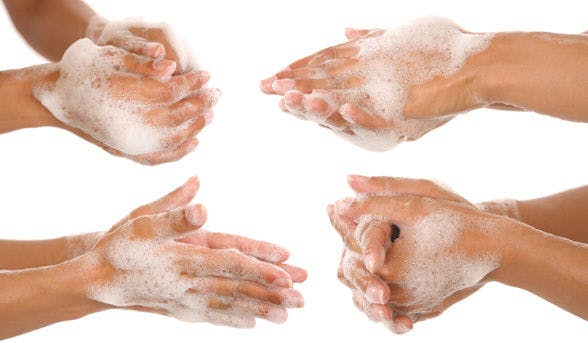 (Thank god for that… could you imagine having to limber up just to flush the toilet? Now we don’t know about you but the last time anyone in our office managed to raise a leg above 2ft would have been at least 1999…)

Anyway, the key word here is ‘safer’ as it’s true if there’s anything in the bathroom that’s going to have a lot of bacteria on it, it’s the toilet handle. However, we strongly caution against the acrobatics required to use your foot to flush the loo (we refer again to our earlier 2ft statement).

There’s probably greater risk of injury from slipping and falling if you’re standing on one leg to flush the toilet than from actually touching the handle. In our opinion it would be much safer to use a scrunch of toilet paper to press the lever than any other form of acrobatics. 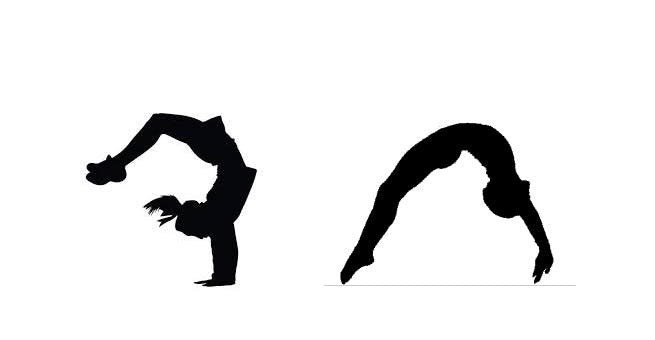 And with that we bring the myth buster blog to a close. We hope you've enjoyed as much as we have!