Passmore pass on their condolences 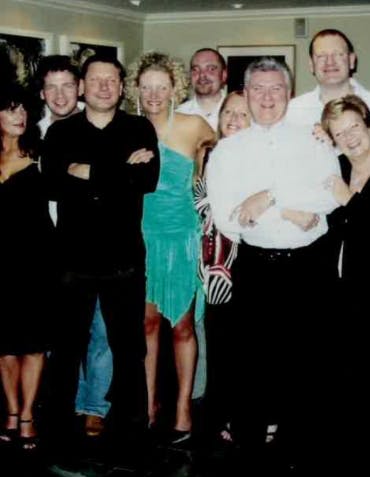 It is with sad regret that we announce the death of Brian Broadbent on Saturday 8th Feb at St Gemma’s Hospice in Leeds.

The Pasmore Group acquired Brian’s company, H.Broadbent & Sons, in 2004. Brian worked alongside us before his retirement 2 years later.

All at Passmore’s, including Glenn Callaghan and Chris Kinder who worked for Brian for over 25 years, pass on their condolences to Janet his wife and Barry his brother.