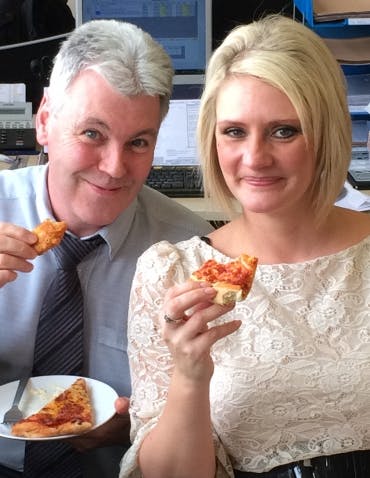 Since August 2013 through to January 2014 the Passmore Group have had the best months in terms of bathroom sales since records began – MoreBathrooms & MoreAbility.