Managing Director, Tony Passmore, is now back in the office following his latest cycling challenge, which of course didn’t go quite to plan…

Having completed 170 miles in just 3 days Tony, accompanied by a number of friends and acquaintances, in which he refers to as ‘a load of middle aged men in lycra’, didn’t have an easy journey to say the least. 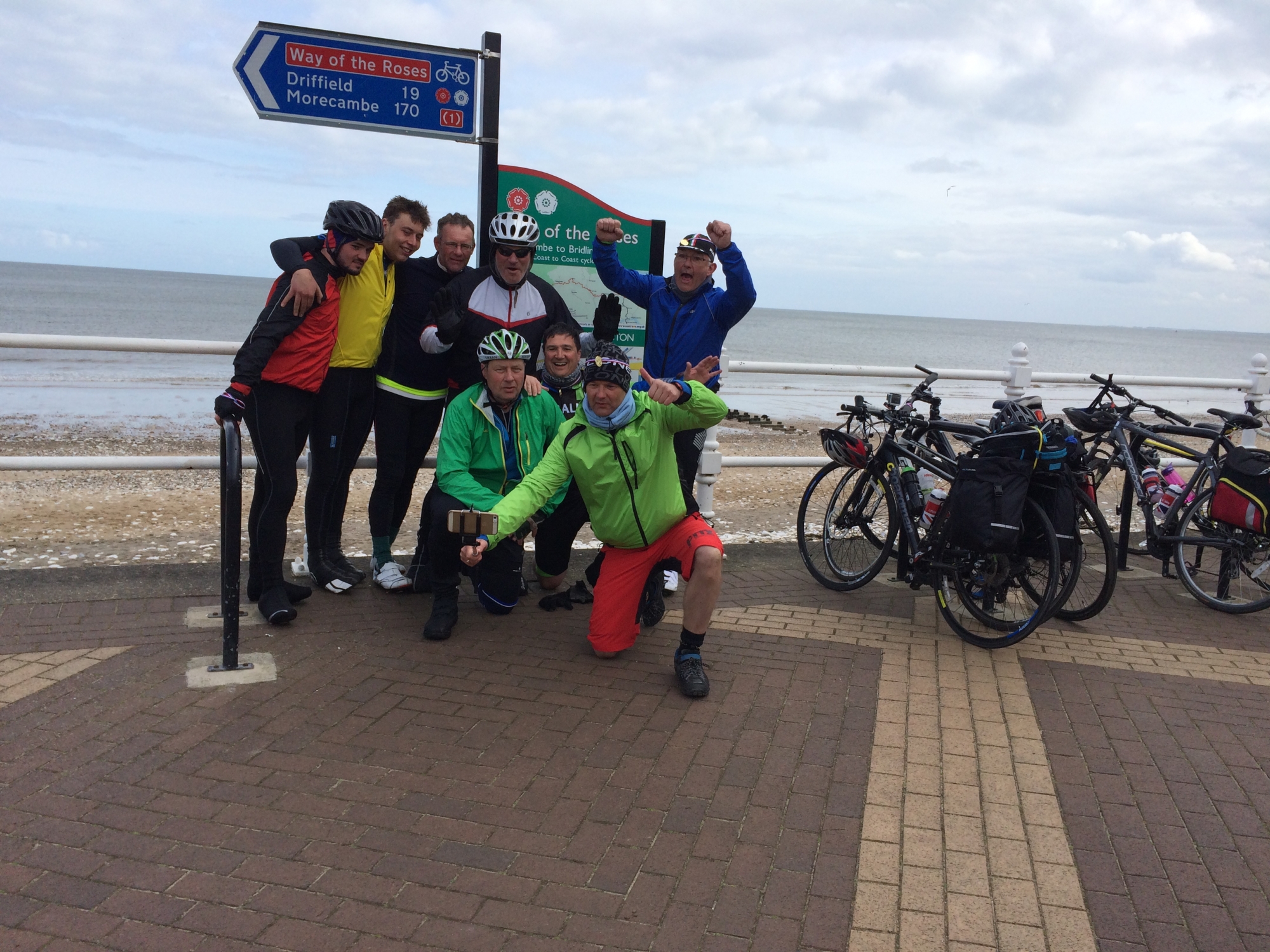 Just 500 yards from the start of Day 1 the ‘non regular cycling team’ were already a man down which appeared to have really set the tone for the day ahead. The prevailing westerly wind which was intended to ‘push’ them up the hills had instead, like traditional British weather, taken a directional turn for the worse meaning they had to face strong headwinds making the already difficult challenge even tougher.

Having successfully navigated their way to ‘The Way of The Roses’ Tony’s bike was badly damaged just 5 miles from Day 1’s base location meaning he had to phone home (due to the team being unsupported) for his spare ‘boneshaker bike’ to be delivered which he would see out the rest of the challenge on. 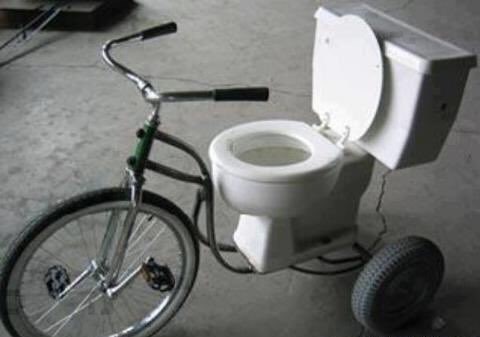 (Tony & his broken bike were kindly transported the 5 mile journey to the base in the back of a van owned by the local resident mole catcher – you can’t make this up!)

During Day 1 & 2 the chosen route saw the team climb up and over the Dales, with a total altitude of 7,000 feet achieved, burning on average up to 3000 calories a day. Aside from the shakey start Day 3 concluded with no major traumas occurred aside from couple of punctures, ripped tyres and a few mechanical problems for good measure. 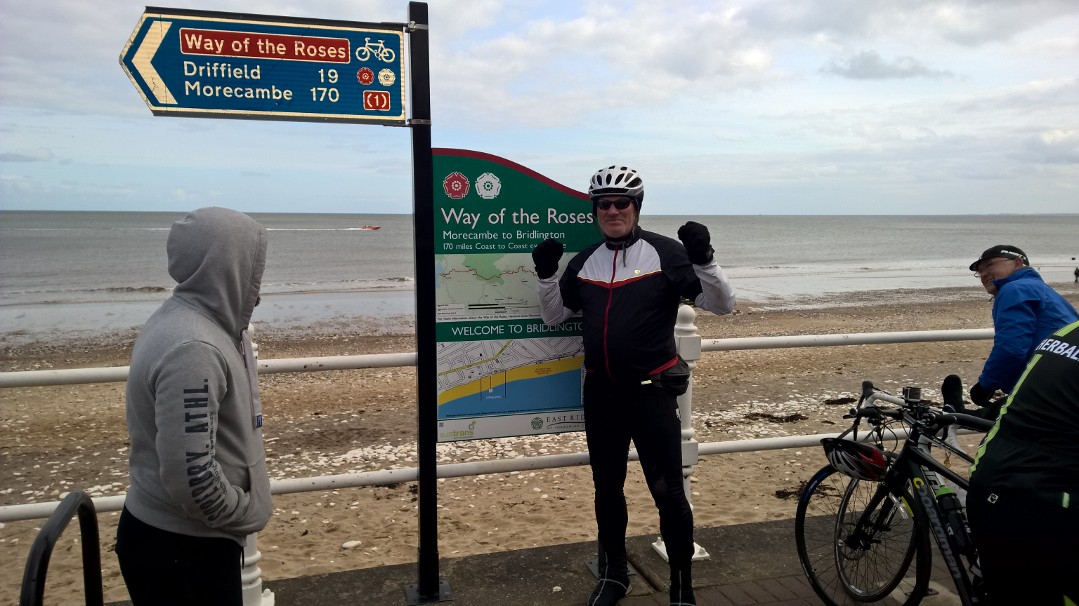 Now back in the office Tony’s “old legs are very tired” however believes he prepared well having done 500 miles training in the saddle in the 5 weeks before the challenge. Tony will also be donating £300 to William Merritt Centre in lieu of sponsorship and completing the challenge.

On behalf of everyone at Passmore’s, More Bathrooms, More Ability & More Build we would like to congratulate Tony on his latest achievement!