Believe it or not some of the most memorable movie magic has occurred in the bathroom. A space not often shared among family & friends never mind a viewing audience of 10’s of millions. It’s a secret escape, a place we go to, to relax, unwind and enjoy a bit of ‘me time’ so let’s put it on the big screen for everyone to enjoy – why not?

At the end of the day the movies aren’t normal, everyday, life and with limited air time some would argue that making scenes that are iconic and notable could be the difference between a good movie and a great movie.

A great bathroom scene could be the talking point any director in his right mind is looking for and striving towards. It’s the memorable moment within the entire film that has to be discussed with peers. It’s the bit you remember, the bit that makes you laugh. It could be outrageously funny or unforgettable sad but it’s got you talking so let’s talk…

As a company built on its love, admiration and dedication for bathrooms, shower rooms, en-suites and cloakrooms it’s only right, we feel, to discuss these memorable moments in more detail. Having conversed amongst ourselves, with some of us even taking our work home with us and asking partners & children, we have come up with our top 4 ‘Bathscars’ winning moments.

A romantic film about a rich & ruthless businessman (Richard Gere as Edward Lewis) who hire’s an escort (Julia Roberts as Vivian Ward) for a business trip and ends up falling in love.

What makes this scene memorable is how amusing and relatable it is. Thinking she is alone for the day Vivian decides to enjoy a nice relaxing soak in the bath (the bathroom itself is a massive talking point – it is huge!). Without a care in the world Vivian is enjoying a sing-a-long soak to Princes timeless classis ‘Kiss’ when Edward returns home early to find her in the act. 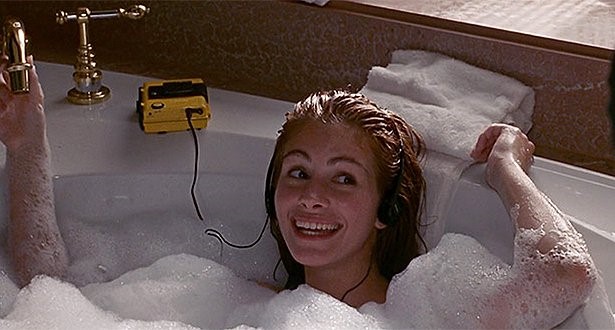 A comedy about a group of middle aged friends who visit Las Vegas for a stag weekend.

An absolutely hilarious bathroom scene that involves a group of highly hungover men and a Tiger - Mike Tyson’s Tiger to be correct. After an incredibly alcoholic fuelled night on the Las Vegas strip the stags awake with short term memory loss and a Tiger in their bathroom in which no one knows where it came from, who it belongs to, how it got there or what they’re going to do about it.

A sci-fi about an amusement park that provides public attractions and a habitat for an array of genetically engineered dinosaurs that have managed to escape.

What makes this scene so good is that at this point in the movie so much has happened that has people in complete disbelief you don’t actually think it could get any more outrageous – and it does. All havoc has been let loose and the dinosaurs are in full control of the park with leadership being given to the mighty T-Rex. A park ranger who’s luck is about to run out has escaped many situation up to press. Aiming for the same outcome he hides in a WC only for the T-Rex to reveal him sat on the loo before taking another swoop and engulfing him and the toilet. 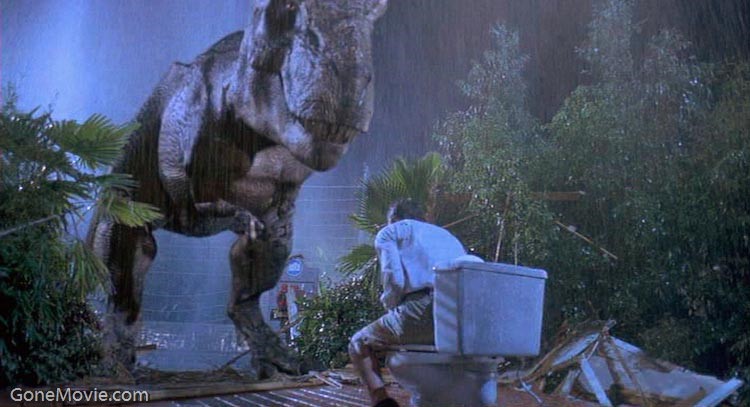 A thriller / horror about a young real estate work who is handed a large sum of cash to deposit in the business account. On route impulse takes over and unhappy with her life at present the young Marion Crane (played by Janet Leigh) decides to make off with the cash in an attempt to start a new life.

This movie, shot in 1960, is full of first time memorable moments in the thriller / horror genre however none more iconic than the shower scene which is justifiably the film's most famous sequence. Having resided in a lonely motel for the night following exhaustions things quickly make a turn for the worse for poor Marion.

You can watch the scene in full via the YouTube link above. (18+ warning) 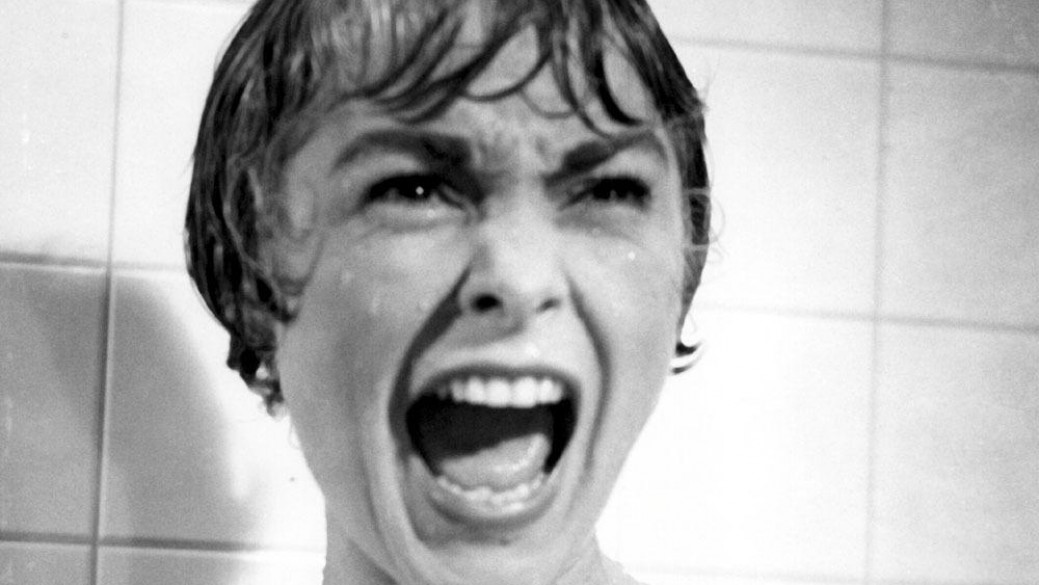 MoreBathrooms*, part of the Passmore Group, is a Leeds based bathrooms by design specialist. Whether you require a complete bathroom solution or a bathroom renovation MoreBathrooms offer bathroom design as part of their complete supply & installation service.