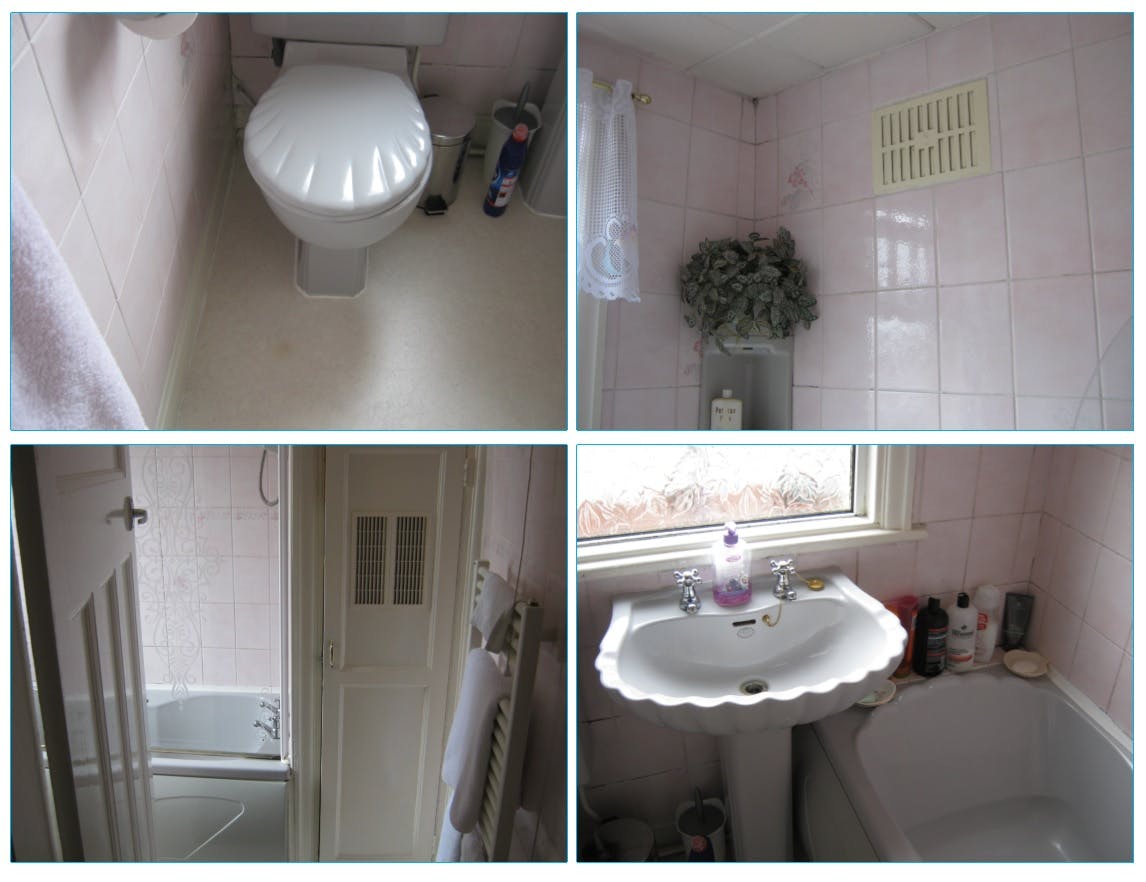 Our designers worked closely with the Clarksons to agree on a new design that was to include a large, offset shower cubicle, with easy gliding shower doors, and a brand new Mira electric shower. The ugly airing cupboard was demolished and a new one was built in its place, with the outside being tiled to match the new tiling in the bathroom, which included mosaic border tiles for effect. A contemporary toilet, washbasin and taps were installed, and the polystyrene tiles on the ceiling were taken down before the ceiling was re-plastered and painted. An extractor fan was installed to provide ventilation, and the bathroom was finished with a range of accessories, new flooring, and a chrome towel warmer.

In less than two weeks, the Clarksons' bathroom was transformed from tired and dated to a light, airy and modern shower room, which they could show off to their friends. 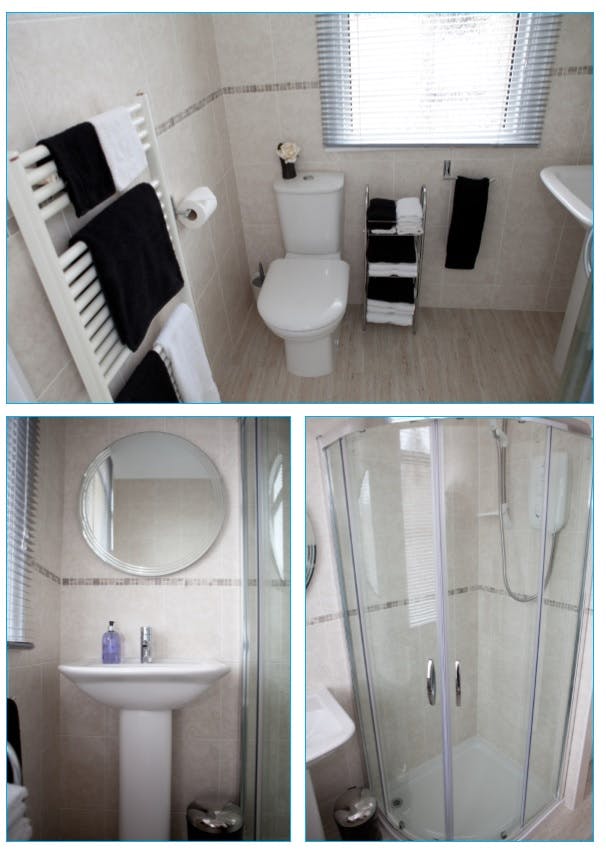 “Nothing too big, nothing too small, nothing too much!!! Clean, conscientious, courteous - class. From quotation to completion we were kept aware of every aspect of the progress and costs. No hidden extras. No excuses. We will definitely use MoreBathrooms again.”