Mr Sayer lived in an old 1840’s cottage that only housed one family bathroom. Following a busy festive period whereby friends and family had to queue for the toilet Mr Sayer decided he needed the added luxury of a secondary wash room facility to ease the strain on a busy social household while adding value to his home. 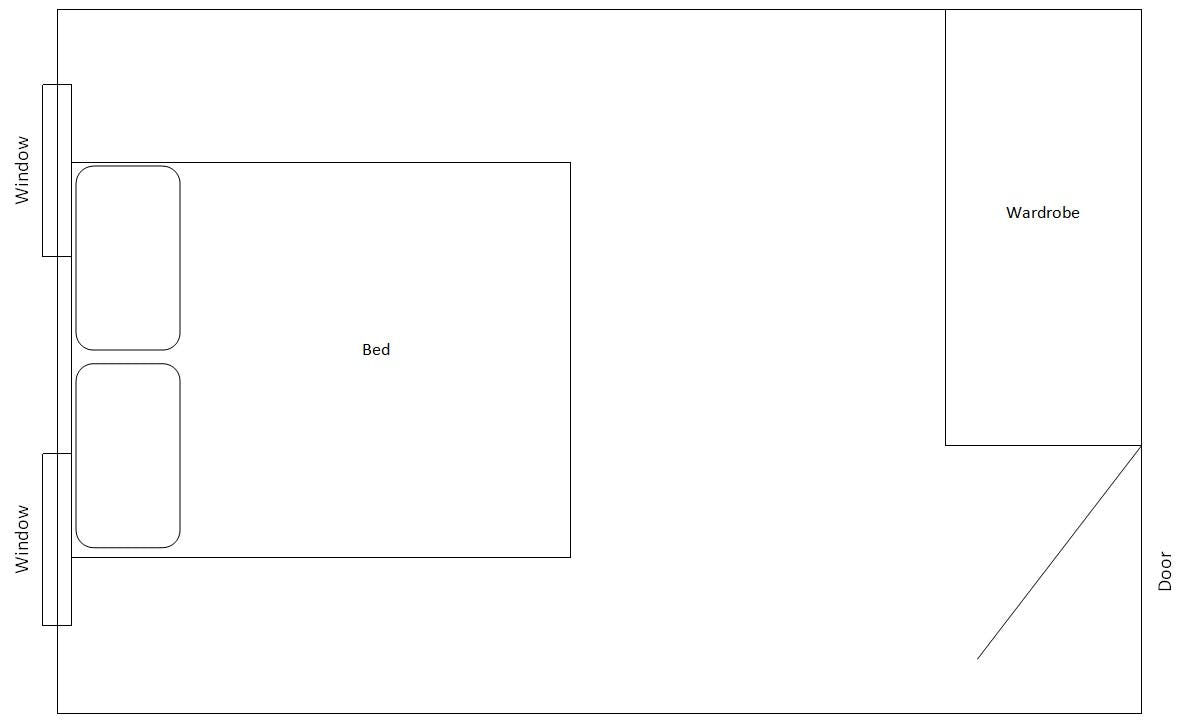 Having already thought about the possibilities prior to booking a survey appointment, Mr Sayer, was confident with his general notion of creating an en-suite shower room off the main bedroom.

Although in theory this was an excellent idea it was only when surveyor & designer, Paul, went to site that he discovered a potential issue with the connecting drain which would halt the progress somewhat.

Wanting to be confident in his initial assessment Paul arranged for a full drain inspection to be carried out using camera technology which would unfortunately lead to them confirming what he suspect regarding the waste disposal route not being suitable for anything other than rain water so back to the drawing board it was.

Confident in his abilities to find a suitable solution Paul explored alternative routes to delivering Mr Sayer what he required. Having thought about every avenue Paul proposed the idea of Mr Sayer switching bedrooms and creating the en-suite in the new ‘master’ bedroom as it was possible to plumb the new suite in by connecting it to the existing waste / drainage system.

Thrilled with the knowledge and professionalism of Paul, Mr Sayer was more than happy to proceed with the plan which resulted in the creation of a small & compact en-suite shower room featuring corner WC & basin; accompanied by a bedroom remodel.

“New en suite and bedroom remodel. We had a new en-suite created last month and cannot speak highly enough of Sam and the team doing the job.

Our house is 1840s which offered its own challenges but they were dealt with in a stress free and professional manner. The quality of the finish has been great.”